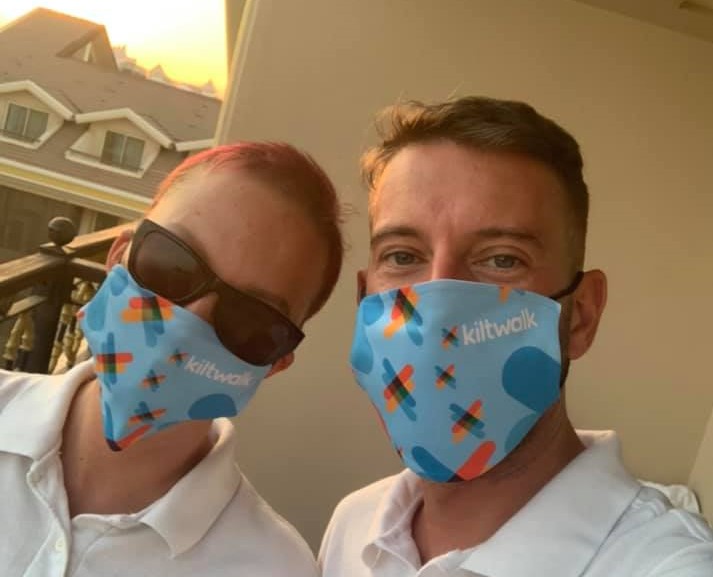 Despite Covid restrictions, social distancing and all of the seasons during the trek, the ‘Borders Wellness Warrior’ Team were committed to finishing their virtual kiltwalks across a number of socially distant locations.

The combined efforts of the seven team members wracked up several hundreds of miles between them, and their efforts were rewarded when Sir Tom Hunter doubled all donations.

After tallying up our totals, this meant that the Kiltwalk has raised a massive £2260! That is four fully funded places at a future retreat – thank you to everyone who sponsored us, but especially to the magnificent seven who racked up the miles!